Editorial: Making sure an ambulance shows up 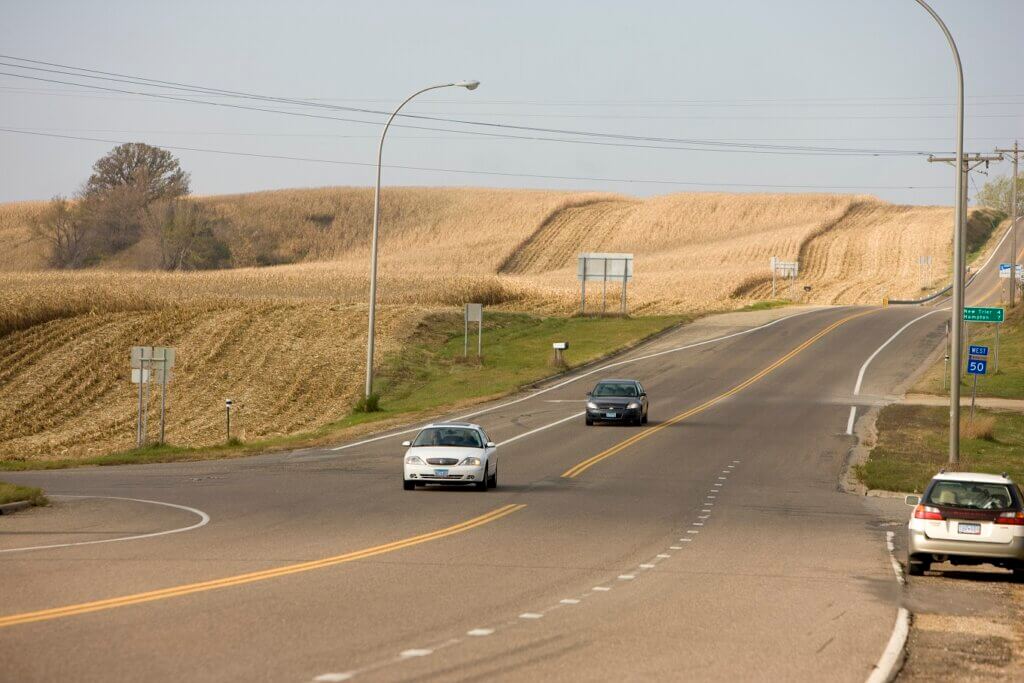 Like many types of community infrastructure, rural emergency services are stretched to — and often beyond — a breaking point. This Star-Tribune editorial lays out the many challenges facing rural ambulance service, and spotlights some approaches to start addressing them. Reprinted with permission from the Star-Tribune editorial board.

For more information about rural EMS and a report released this spring by the Center for Rural Policy and Development, click the link at the bottom of the page.

Making sure an ambulance shows up

In rural Minnesota, the model for staffing, funding is at a “fracturing point.”

It’s a testament to Minnesota’s hardworking ambulance crews that the public so often takes for granted the extraordinary service they provide — rapidly responding to medical emergencies with expertise and equipment no matter the time or day.

It’s a feat made even more remarkable by this state’s extreme weather and its geography, with miles of fields or forest often stretching between a crew’s starting point and those in crisis. Even so, it’s nearly unthinkable that an ambulance’s flashing lights would not arrive on the scene quickly after a call comes in for help.

But ambulance crews’ dedication is masking two serious challenges that are especially acute in rural Minnesota. One is recruiting and retaining ambulance staffers, some of whom volunteer their time in rural communities.

The second is funding a 24/7 public service that, unlike police and fire departments, isn’t primarily supported by tax dollars but instead is expected to cover its own costs by billing patients, and even fundraising if necessary.

Unfortunately, the demographic realities of the areas served by rural ambulance crews — populations that are too often shrinking and aging — make current models for providing this service unsustainable. While there are valiant efforts underway across the state to innovate and fill service gaps, the strain needs to be better understood by the public and policymakers.

“In response to our survey, 61 percent of outstate service directors reported that during the previous month they had difficulty staffing ambulance shifts at the level needed to adequately respond to 911 calls,” a report from Minnesota’s Office of the Legislative Auditor (OLA) concluded earlier this year. “Severe staffing shortages have sometimes led ambulance services to be unable to respond to calls from their primary service areas.”

On Thursday, two more respected organizations sounded the alarm. The Minnesota Ambulance Association and the Center for Rural Policy and Development convened a well-attended summit in Mankato to air concerns. The Star Tribune Editorial Board urges these groups to hold more events across the state to further heighten awareness.

State ambulance crews responded to roughly 540,000 medical emergency calls to 911 last year, according the OLA report. Lives depend on prompt arrival no matter where the person in need is. Ongoing coverage should be well-resourced, not continually cobbled together “MacGyver”-style by staffers already stretched thin.

“We need to be ready to go, and right now the way we’ve funded that, and the way we’ve staffed that, is at a fracturing point,” said John Fox, who serves as the Minnesota Ambulance Association’s secretary/treasurer.

The OLA report caught the attention of Minnesota lawmakers during the last session. The issue came up in hearings and legislation was introduced. Proposed solutions included money to recruit staff, offer training scholarships and financial assistance to licensed ambulance crews to offset pandemic costs.

The state’s massive surplus should have made it easy to pass these fixes and more. But the bills became entangled in end-of-session squabbling and didn’t become reality. Fortunately, Gov. Tim Walz’s “Minnesota Future Together Grants,” which rely on $35 million in American Recovery Plan funds, included paramedics and emergency medical technicians in the list of “high-need” careers for which the program provides tuition assistance.

But much more needs to be done. Other work for state and federal lawmakers includes reviewing reimbursement rates for patients relying on public medical programs, such as the federally run Medicare for seniors and the state-federal Medicaid program for the poor. Too often, these payments don’t cover costs. And yet in rural areas, many patients rely on these programs.

Fox, who works as a first responder with southern Minnesota’s Dodge Center ambulance service, noted that everyone has a stake in ensuring these services are well-resourced. He ended an interview with an editorial writer with a plea:

“Everybody that does this line of work really does care about their community, really does want to deliver that service,” Fox said. “But we need the public’s support in helping us be prepared to be out there on what could be someone’s worst day.”