Annually, the Foundation files a 990-PF tax form and completes an audit, in accordance with accounting best practices.

Click on the years below for tax forms and audited financial reports.

You can request a printed copy of any of the Foundation’s 990-PF tax forms or audited financial reports from Daniel Lemm, chief financial officer. There is a nominal fee.

Historical tax form also can be downloaded from the GuideStar website.

As with the Foundation, historical tax forms for the Residuary Trust can be downloaded from GuideStar. 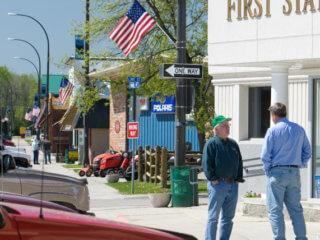 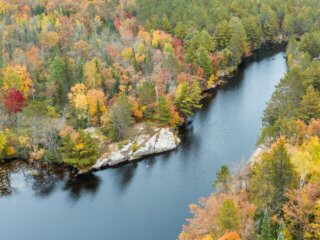 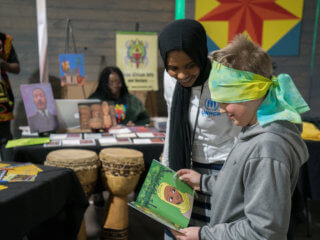 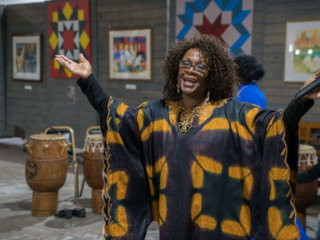 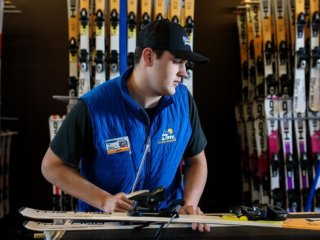 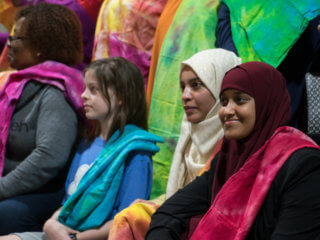 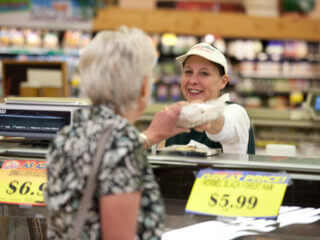 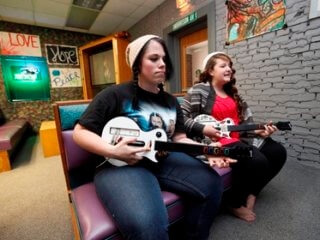 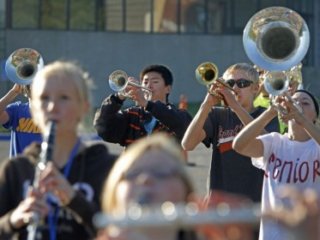 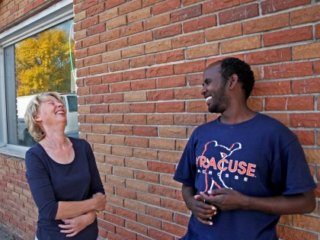 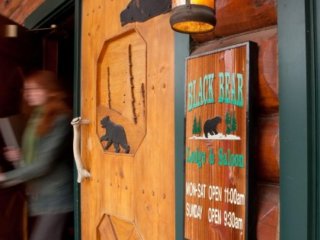 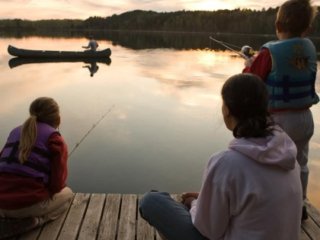 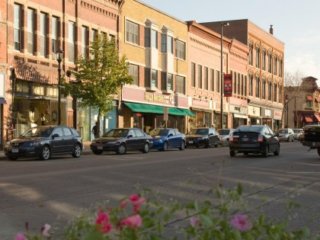 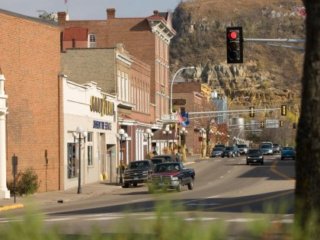 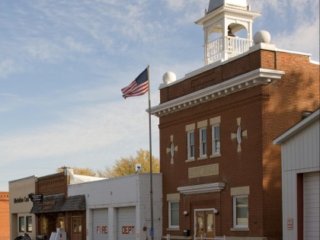 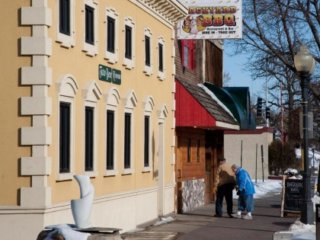 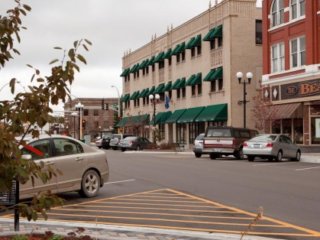 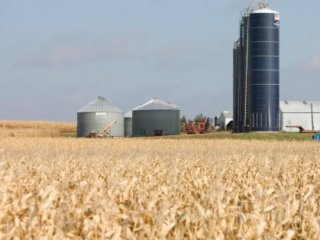 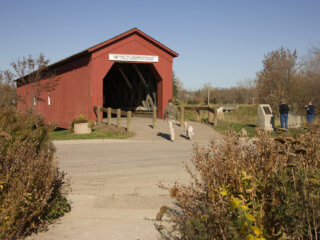