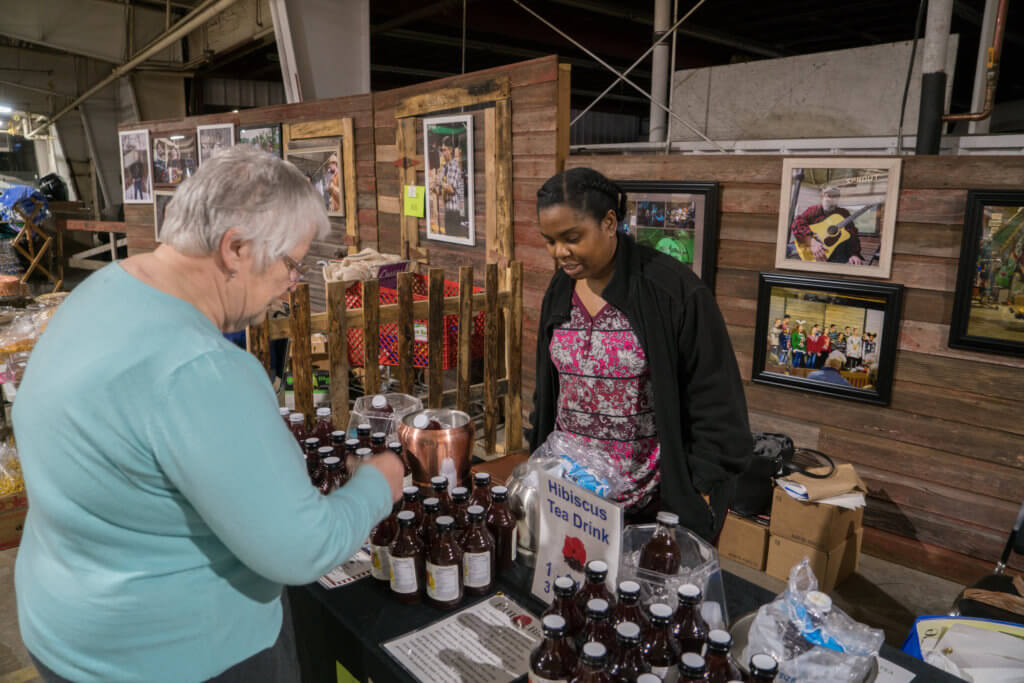 Hard work is a staple in almost any rural community. A hard day’s work might be on the assembly line or in a clinic, at the computer or deep in the belly of a mine. Whatever the job, every working-age person contributing their skills and talents lay the foundation for a growing, thriving community.

As rural communities in Minnesota age, the importance of welcoming newcomers is becoming critical to the growth of local economies. In every occupation, employers are already feeling the pinch of a labor shortage. There simply aren’t enough people, and people with the right skills, to fill open positions. 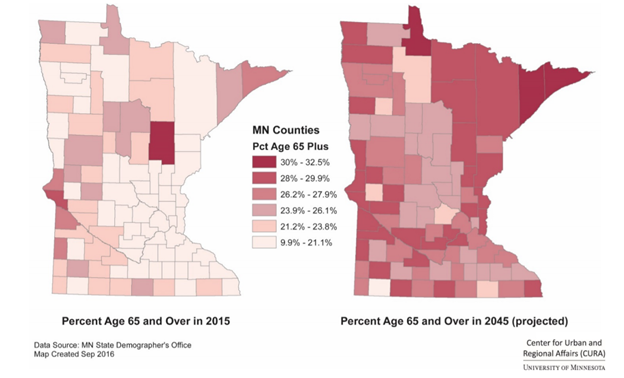 In a 2017 report titled Immigrants and Minnesota’s Workforce, University of Minnesota Associate Professor Ryan Allen says, “The bottom line is that Minnesota must have more success in attracting more individuals to the state to maintain a robust workforce. Given prevailing trends, it is likely that the vast majority of individuals who move to the state will be immigrants.”

Four years later, that sentiment has only strengthened. A recent report from the Minnesota Chamber Foundation starts off by saying, “The success of Minnesota’s economy, both now and in the future, is intrinsically linked to Minnesota’s immigrant communities.”

Why is this? According to the 2018 American Community Survey, immigrants are far more likely to be of working age – and are slightly more likely to be in the labor force – than the general Minnesota population. Moreover, immigrants fill a crucial workforce gap in many rural industries that struggle to find employees.

“In rural communities, immigrants and refugees, who are often resettled there, do jobs that are essential for the survival of a number of key industries…In the end, immigrants make communities more stable and resilient to the changes plaguing rural communities such as an aging population and out-migration.” (Revival and Opportunity: Immigrants in Rural America, Center for American Progress)

St. James is home to nearly 3,000 people of color, or almost half of the population (Minnesota Compass). Starting more than two decades ago, community leaders came together to “create a strategy for welcoming and including the immigrant population in the area. The coalition initially collected reflections from the U.S.-born population but focused later on immigrants. In response to some of the issues raised during these discussions, St. James leaders formed another group comprised of school and social stakeholders called the Family Services Collaborative, which focused on making services accessible to immigrant families. The Family Services Collaborative worked to provide ESL programs in schools, translations of documents and informational pamphlets into Spanish, and initiatives specifically targeted to support transitory migrant families (Revival and Opportunity: Immigrants in Rural America). After years of building bridges and connections, the work continues. The community has gathered for welcoming talks, taken part in the Rural Equity Learning Community, and shared stories as part of a local immigration-focused book called, “Your Story, My Story, Our Story.” On the city’s website, the community leads their “Why Live in St. James?” page with the frame “A diverse ‘micro’ regional center” that speaks to the celebration and embrace of their local diversity in attraction and recruitment efforts.

As Minnesota rural communities welcome immigrants into their communities, growing pains – both social and economic – are likely. These happen with any community change. And while cultural benefits, like the introduction of new foods, languages, art, and perspectives, can immediately be seen, research shows that welcoming immigrants into the local workforce has long-term positive economic benefits too.

If you take an annual look, immigrants’ spending power in Minnesota is $12.4 billion and in 2019 immigrants paid $4.5 billion in taxes, according to recent research. These contributions benefit all Minnesotans.

Worthington, Minnesota (population 13,105) is home to JBS Pork, a meat processing plant that has attracted immigrant workers and families since the 1980s. In the past three decades, as new families moved to the area, new businesses opened, and struggling businesses saw their bottom lines grow. In a 2019 Star Tribune article Mayor Mike Kuhle wrote, “Immigration has helped to provide badly needed employees for these businesses and the surrounding area. The farming community has benefited from the availability of immigrant workers. Without immigrants moving to Worthington, we would likely be a community in decline.”

To create the kind of communities where immigrants are welcomed as newcomers and seen as community contributors, Hamse Warfa, deputy commissioner at the Minnesota Department of Employment and Economic Development, says that:

So how can communities go about creating a welcoming environment? Many rural leaders have long known that the future vitality of their rural Minnesota community will depend on how residents today welcome and engage newcomers. Here are some of the strategies they’ve championed.

Creating a welcoming community, one where immigrants want to make a life, takes intention, commitment and long-term partnership. The national nonprofit Welcoming America offers the following strategies for rural communities to begin or build on their welcoming work.